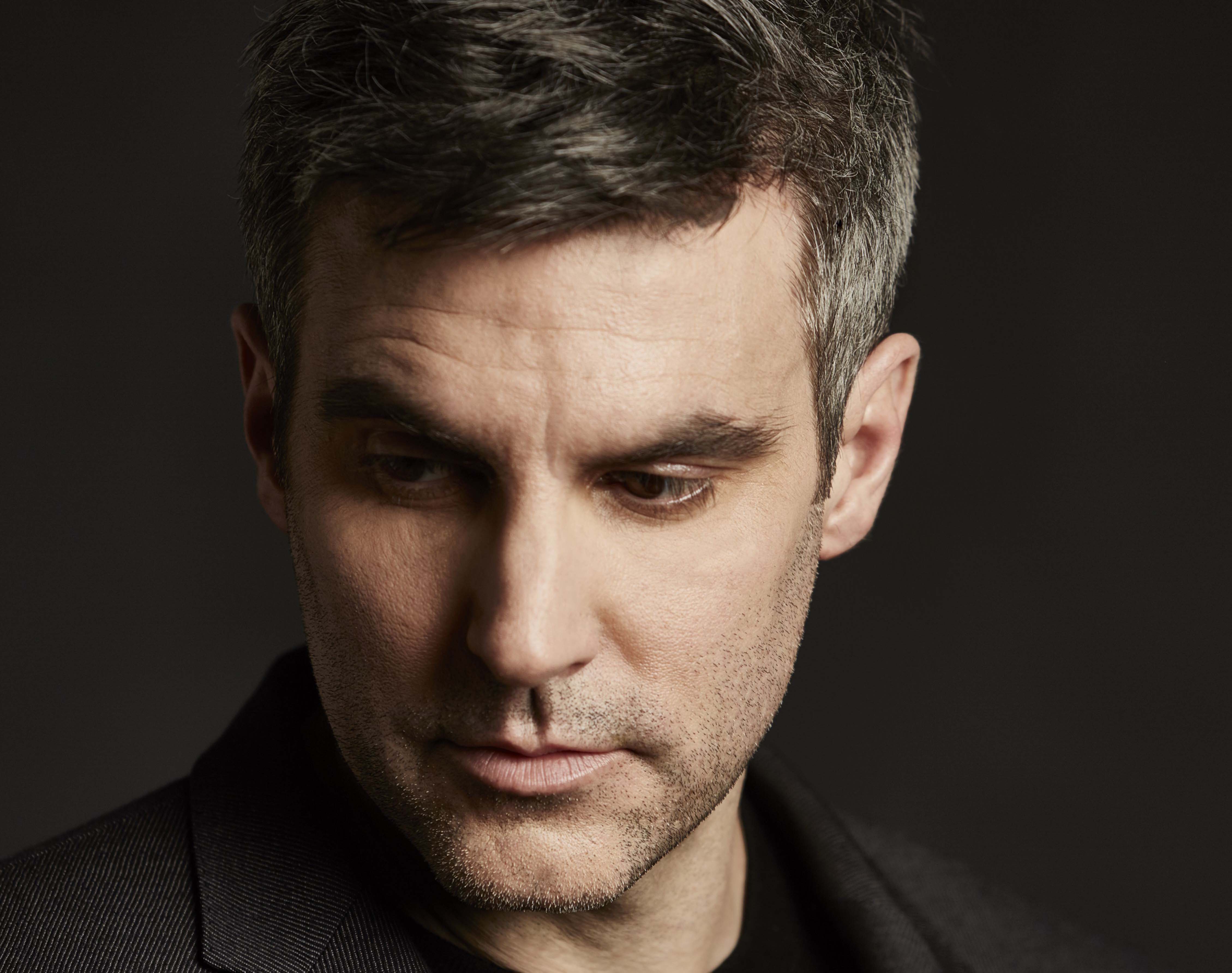 In the Fall of 2002, I was asked by Rudi Schlegel at the Atlanta Symphony Orchestra to write “an American Pomp and Circumstance”. He was referring of course to the beautiful concert march by English composer Edward Elgar, played at nearly every graduation ceremony in the country.

My answer to this daunting challenge is “...this noble company”, a processional for orchestra whose title, like Elgar’s, is drawn from Shakespeare’s Othello. The piece was written during a time of great wartime financial strife for our country’s orchestras and artistic organizations and is dedicated with gratitude and admiration to these devoted musicians and administrators.

I wrote Millennium Canons to usher in a new millennium with fanfare, celebration and lyricism. Its rising textures and melodic counterpoint are almost always created through use of the canon, which also provides rhythmic propulsion at times.

Funding was provided by the Institute for American Music of the Eastman School of Music of the University of Rochester. The premiere took place in June 2001 at Symphony Hall, Boston with the Boston Pops Orchestra under the direction of Keith Lockhart.