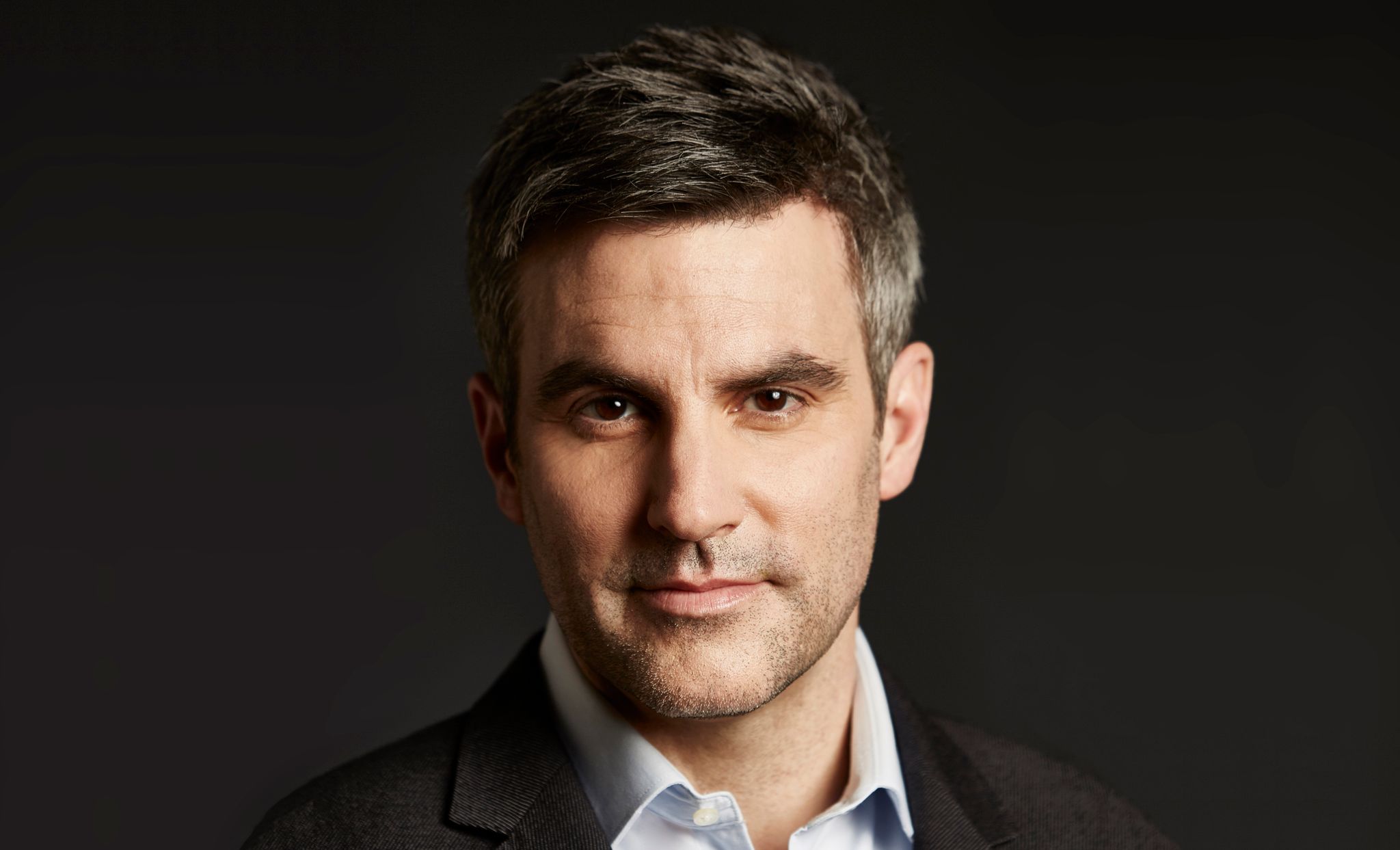 Pulitzer Prize-winning composer Kevin Puts has established himself as one of America’s leading composers, gaining international acclaim for his “plush, propulsive” music (The New York Times), and described by Opera News as “a master polystylist.” He has been commissioned and performed by leading organizations around the world, including the Metropolitan Opera, Philadelphia Orchestra, Carnegie Hall, Opera Philadelphia, Minnesota Opera, and many more, and has collaborated with world-class artists such as Renée Fleming, Yo-Yo Ma, Yannick Nezet-Seguin, and Marin Alsop, among others.

In March 2022 Puts’ fourth opera, The Hours had its world premiere on the concert stage by the Philadelphia Orchestra under the baton of Yannick Nezet-Seguin, and was hailed as a “historic event ... with a lush orchestration that hits you in the solar plexus." (The Philadelphia Inquirer). The Hours premiers as a fully staged production at the Metropolitan Opera in November 2022 starring sopranos Renée Fleming, Kelli O’Hara and mezzo-soprano Joyce DiDonato. Other highlights of 2022 include the west-coast premiere of The Brightness of Light featuring Renée Fleming and Rod Gilfry with the Los Angeles Opera Orchestra. His triple concerto Contact had its world-premiere in March 2022 with the Florida Orchestra, and will receive additional performances in summer with the Philadelphia Orchestra, San Francisco Symphony, and Sun Valley Music Festival.  A recording of the piece by the Philadelphia Orchestra will be released on the Deutsche Grammophon label. 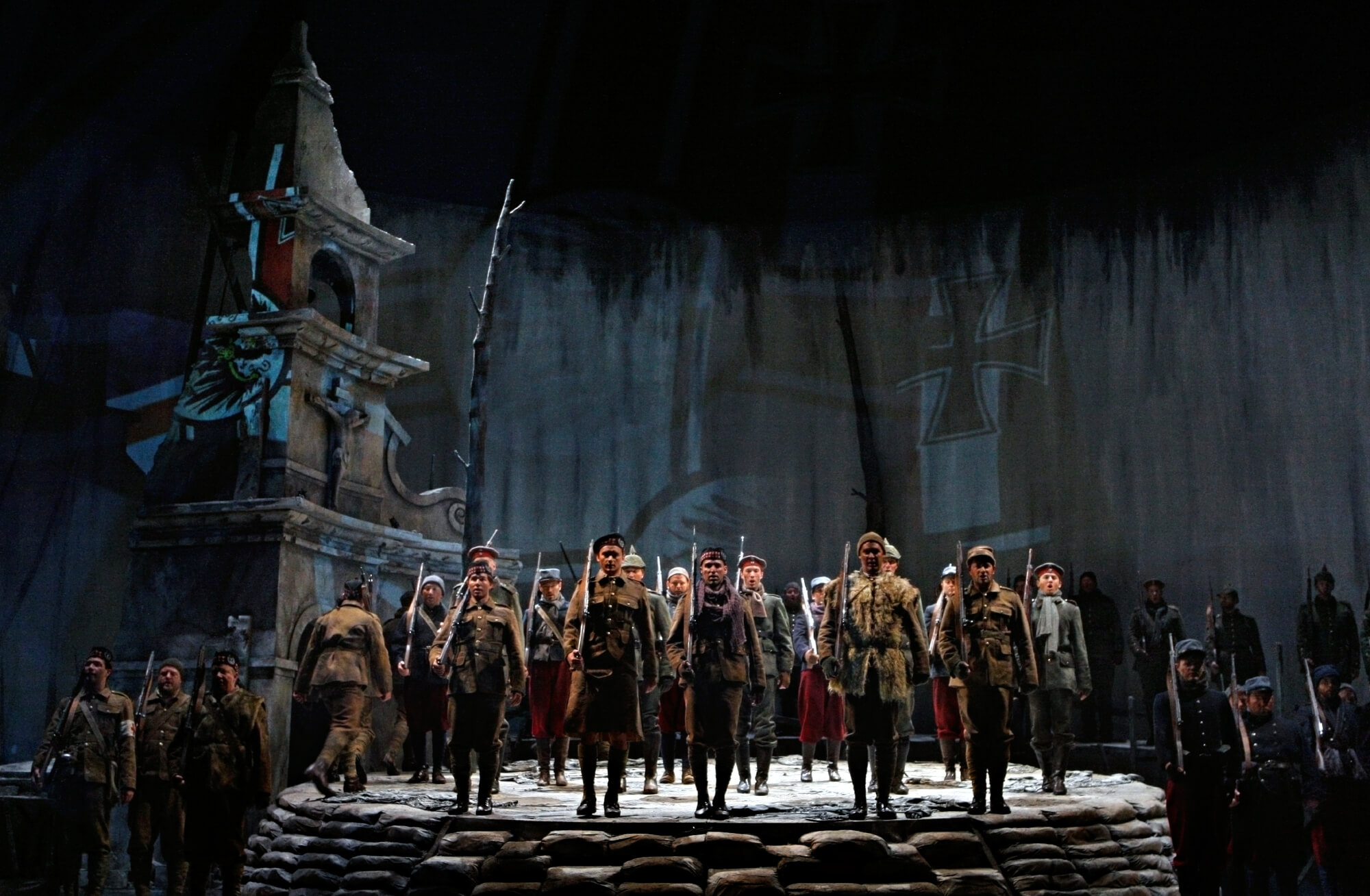 Puts’ breakthrough opera Silent Night – for which he was awarded the 2012 Pulitzer Prize following its 2011 premiere by Minnesota Opera – has been heralded as “remarkable” (The New York Times) and “stunning” (Twin Cities Examiner). In addition to the Pulitzer Prize, Mr. Puts has received numerous honors and awards for composition. Since 2006, he has been a member of the Composition Faculty at the Peabody Institute, and currently is the Director of the Minnesota Orchestra Composer’s Institute.

[Pronunciation of Kevin’s name is exactly like the verb: “he puts the plate on the table”]