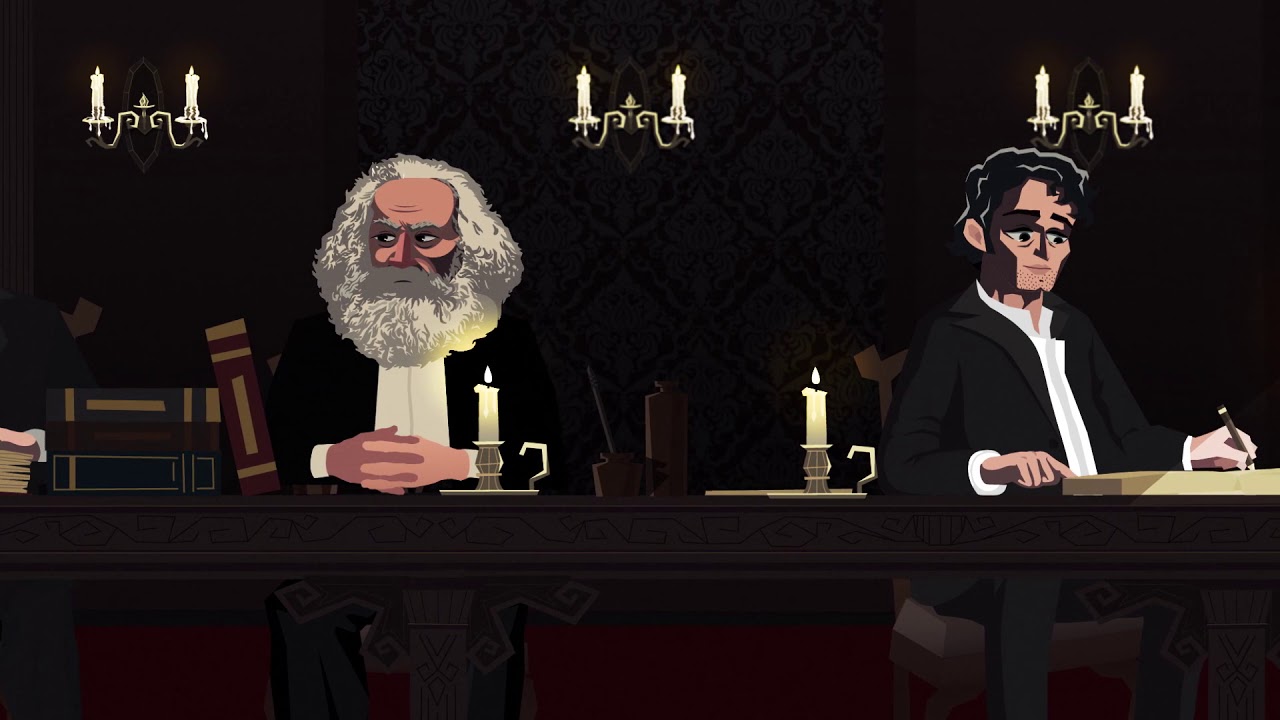 Two Mountain Scenes was commissioned by Bravo! Vail Valley Music Festival and the New York Philharmonic in celebration of the Festival’s 20th anniversary.  It was premiered by the Philharmonic conducted by Bramwell Tovey at New York’s Avery Fisher Hall on July 3, 2007 and performed again at the Gerald R. Ford Amphitheater, Vail Valley, Colorado on July 25, 2007.

With the impressive backdrop of the Rocky Mountains in mind, I set out to create a true showpiece for the stellar musicians of the New York Philharmonic.  The first movement, marked maestoso, begins with a quartet of virtuoso trumpets combined to create the sonic illusion of a single trumpet reverberating across the valley.  The strings answer with lyrical melodies which rise and fall in long-breathed arches, suggesting the silhouettes of mountain peaks.

The second movement (Furioso) begins in the swirl of a mountain storm, with torrents of arpeggios played by the strings.  Distant bells ring out in the valley far below; the woodwinds adopt their rhythms and press forward insistently, gaining momentum as the music builds to a climactic finish.