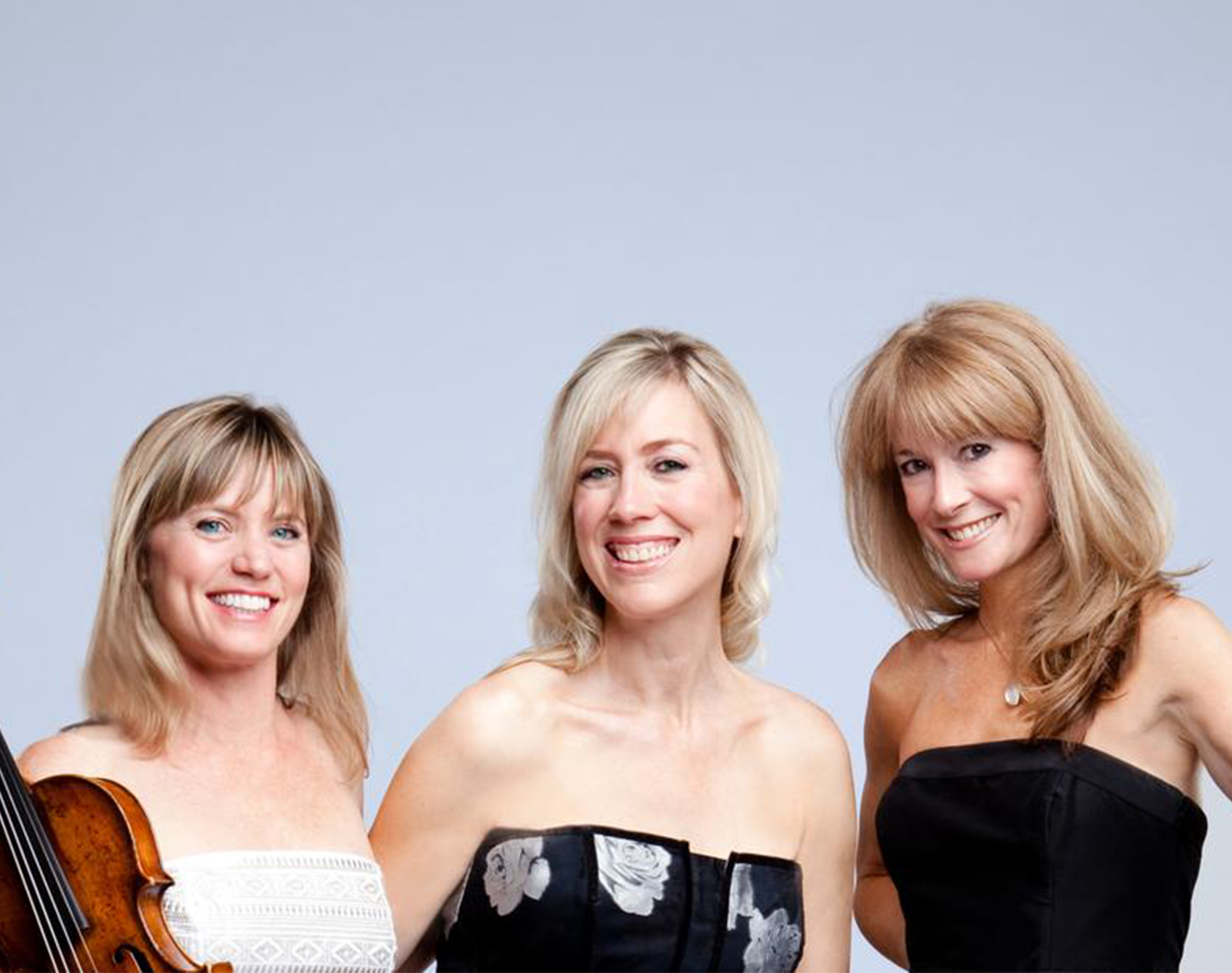 A couple of music critics have recently asked me whether I believe there is cultural relevancy in using old forms like the symphony and the concerto, and why do I employ these tired old forms in my work? I tried to explain that these are just titles, whereas the form of the music itself is completely original (I hope!) Though in this piece, I decided to actually use a form which closely resembles that of classical and early romantic symphonies.

I have indeed spent most of my time over the past five or so years writing several concertos and four symphonies, so when I began this piano trio I found myself once again thinking rather symphonically. I also found I was “orchestrating”—if this is a term that can be applied to a work for only three instruments—in much the same way I have done in my symphonic works. That is, I was often combining two or even all three instruments to create one sound or texture rather than allowing all three to operate independently of one another, though the latter happens as well. So I decided to call the piece Trio-Sinfonia (Trio-Symphony).

The main idea is a resolute, rising figure played in straight quarter-notes by the violin at the very opening of the piece. It is ornamented by a simple four-note “turn” figure which appears in several guises throughout the piece and forms the basis of the work’s energetic finale movement. I decided to open the mercurial scherzo movement with the rising figure’s inversion (falling instead). Before reaching its dramatic climax, the lyrical third movement begins with the pianist playing both the main idea and its inversion simultaneously, creating a mirror-like effect. The final movement begins with a reprise of the work’s opening, but the music takes a different turn this time.

One final note: Beethoven’s music has been a major influence in all of my work since college, and the attentive listener will notice more than one reference to his symphonies.