To Touch the Sky 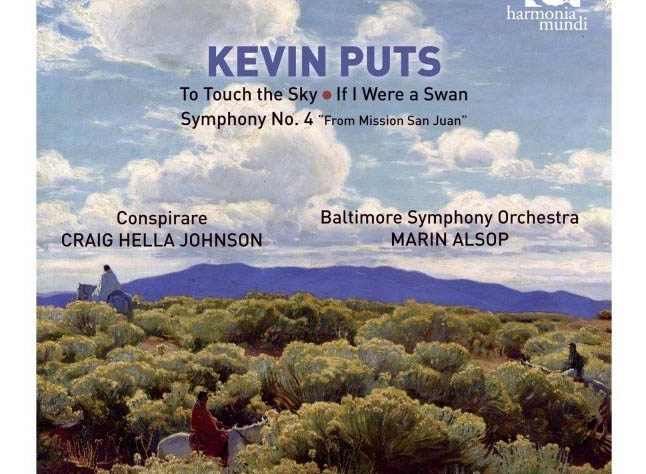 To Touch the Sky

Thelma Hunter Fund of the American Composers Forum and Conspirare

Though in 1999 or so, I wrote a short choral work for the 300th anniversary of Yale University, To Touch the Sky is my first mature attempt at writing for unaccompanied chorus. Its genesis began during a discussion with Craig Hella Johnson, the visionary conductor of the Austin, Texas-based chorus Conspirare, who mentioned the idea of the “divine feminine” and its origins in the Magnificat as the potential basis for a large-scale choral work. While the religious concept of the biblical Mary is for me purely mythological, the following quotation from Mary’s Vineyard by Andrew Harvey nonetheless served as a point of departure: “All the powers of all the world's Mothers — Tara, Durga, Kali, of the Tao — are in Mary. She has Tara's sublime protectiveness towards all creation; Durga's (the Fortress's) inaccessible, silent face; the grandeur and terribleness of Kali; the infinite awareness of balance and mystery of the Tao. […]In Mary, then, we have a complete image of the Divine Feminine, an image at once transcendent and immanent, other-worldly and this-worldly, mystical and practical.”

With this multicultural interpretation in mind, I began searching for poems by women concerning “spirituality” in the very broadest sense. My aunt, the poet Fleda Brown, is always a tremendous resource when it comes to finding texts, and her assistance here was no exception. She lead me first to Marie Howe’s beautiful  “Annunciation” which I decided could be sung by a soprano soloist over the first lines of the Magnificat, sung by the rest of the chorus at the very opening. I found poems by Emily Bronte, whose tragic “At Castle Wood” lies at the center of what is a loosely based arch form. There are quotes from Sappho, Mother Teresa of Calcutta, poems by the 16th-century Indian poet-saint Mirabai, Amy Lowell, Edna St. Vincent Millay, Christina Georgina Rosetti, and the medieval composer, philosopher and mystic Hildegard of Bingen, in whose “Most Noble Evergreen" I found great inspiration.

To Touch the Sky was commissioned by the Thelma Hunter Fund of the American Composers Forum and Conspirare. It was premiered by Conspirare under the direction of Craig Hella Johnson on September 27, 2012.