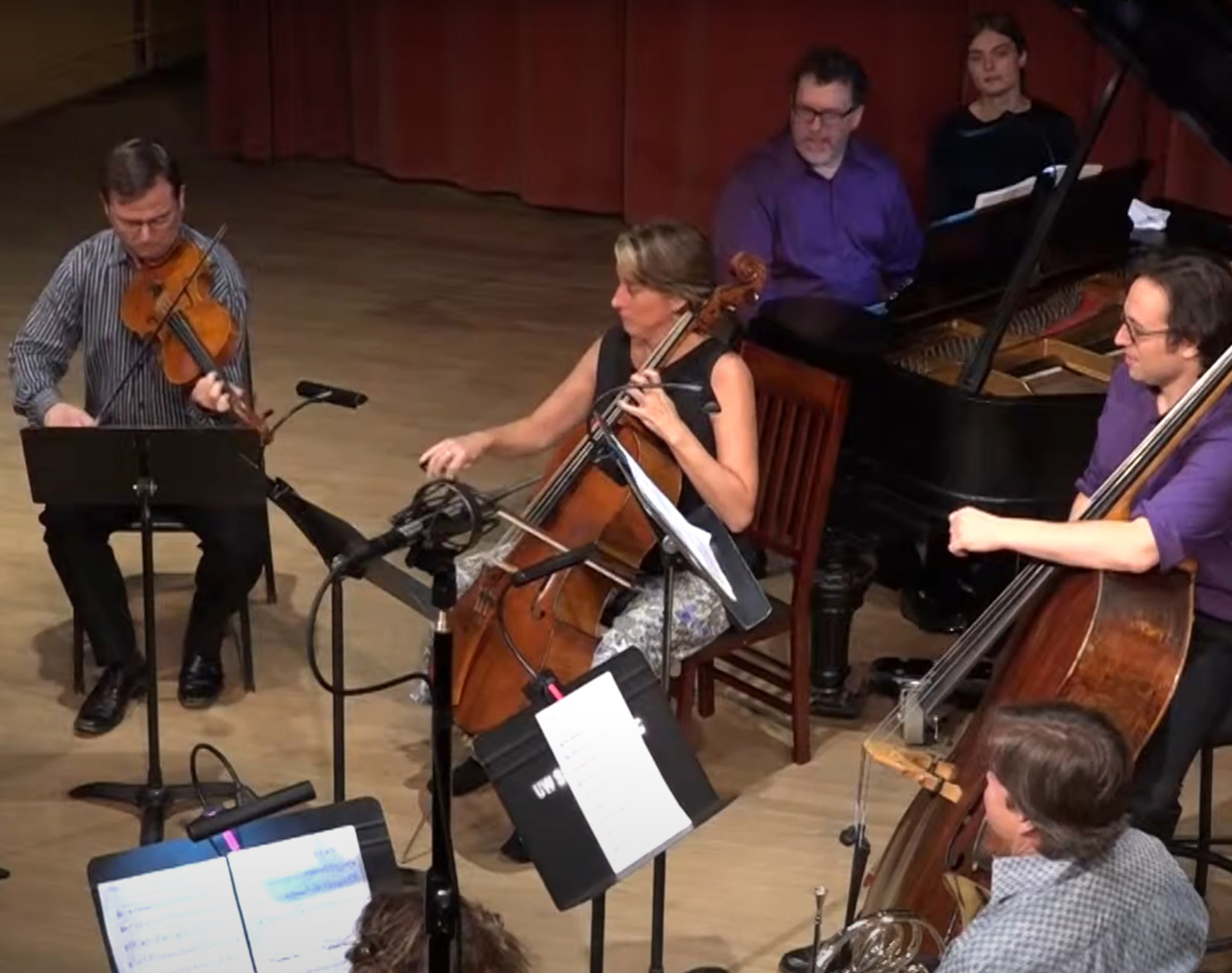 Though inspired by the city of Baltimore, The City was intended as an exploration of many aspects of urban centers in America. My work on the piece intensified following the unrest of April 2015, whereupon I realized the potential for the work to transcend mere illustration and aspire to the territory of healing.

Accompanied at its premier by a film created by James Bartolomeo, the work begins kaleidoscopically with panoramic views of the city, its spires, monuments, buildings and infrastructure. Anchored by a simple two-note motive, this opening evolved into a depiction of people—all sorts of people—involved in a variety of situations. Drums and strings create a groove together, while woodwinds and brass introduce primal-sounding melodies. An anthem arises in the string section, followed by a deconstruction and rebuilding of this theme, though on less-stable harmonic ground. A moment of suspense follows as a single note is sustained and passed through the sections of the orchestra. From here the work gradually builds to cataclysmic dimensions until the opening motive—and then the anthem—are rediscovered. The City ends in a haze of uncertainty. I imagined a helicopter making a final pass over the city until it recedes into the distance.

We are a species suffering the pains of its adolescence. Let us have the resolve, the compassion and the foresight to force our own evolution to a place of reason and harmony.