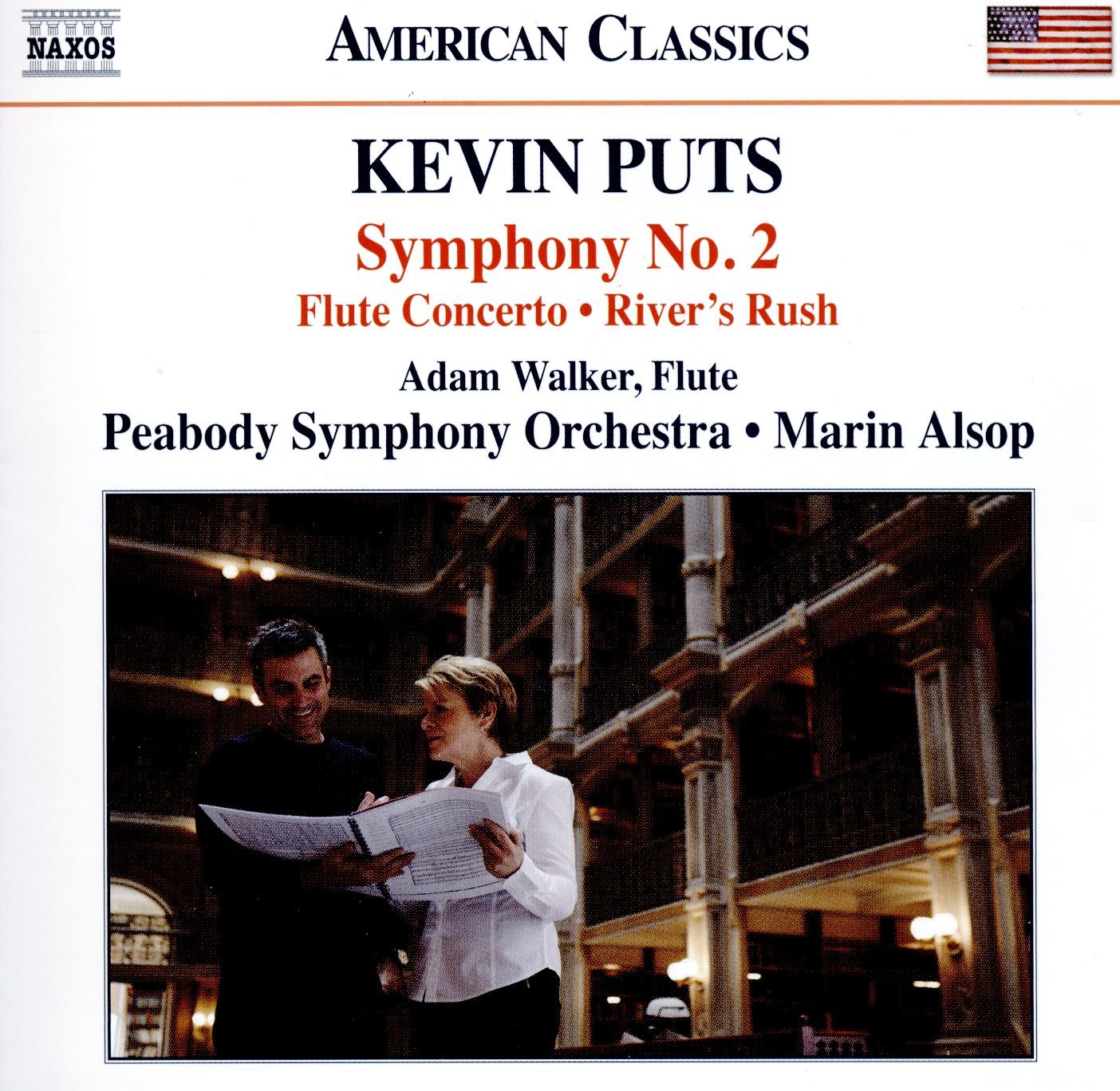 Cincinnati Symphony and the Utah Symphony through the Barlow Foundation

In the September 24, 2001 issue of The New Yorker writer Jonathan Franzen wrote, “In the space of two hours we left behind a happy era of Game Boy economics and trophy houses and entered a world of fear and vengeance.”

My second symphony, while by no means a memorial, makes reference to this sudden paradigmatic shift. During the first eight minutes of the work, a slow orchestral build describes the unsuspecting climate pre 9/11, a naïve world aptly described by my mother as a metaphorical island. After a brief passage for solo violin, an upheaval of sorts effectively obliterates this opening sentiment and initiates another gradual crescendo which makes use of the same material as the opening, cast this time in darker and more ambiguous harmonic colors. Once the entire orchestra reaches the climax of the work, the solo violin returns in a more extended passage than before and subdues the turbulent orchestra. This leads to a reflective epilogue in which a clock-like pulse creates a mood of expectancy and uncertainty, interlaced with hope.

The work was commissioned by the Barlow Endowment for Music and premiered in April 2002 by the Cincinnati Symphony Orchestra with Paavo Jarvi conducting.