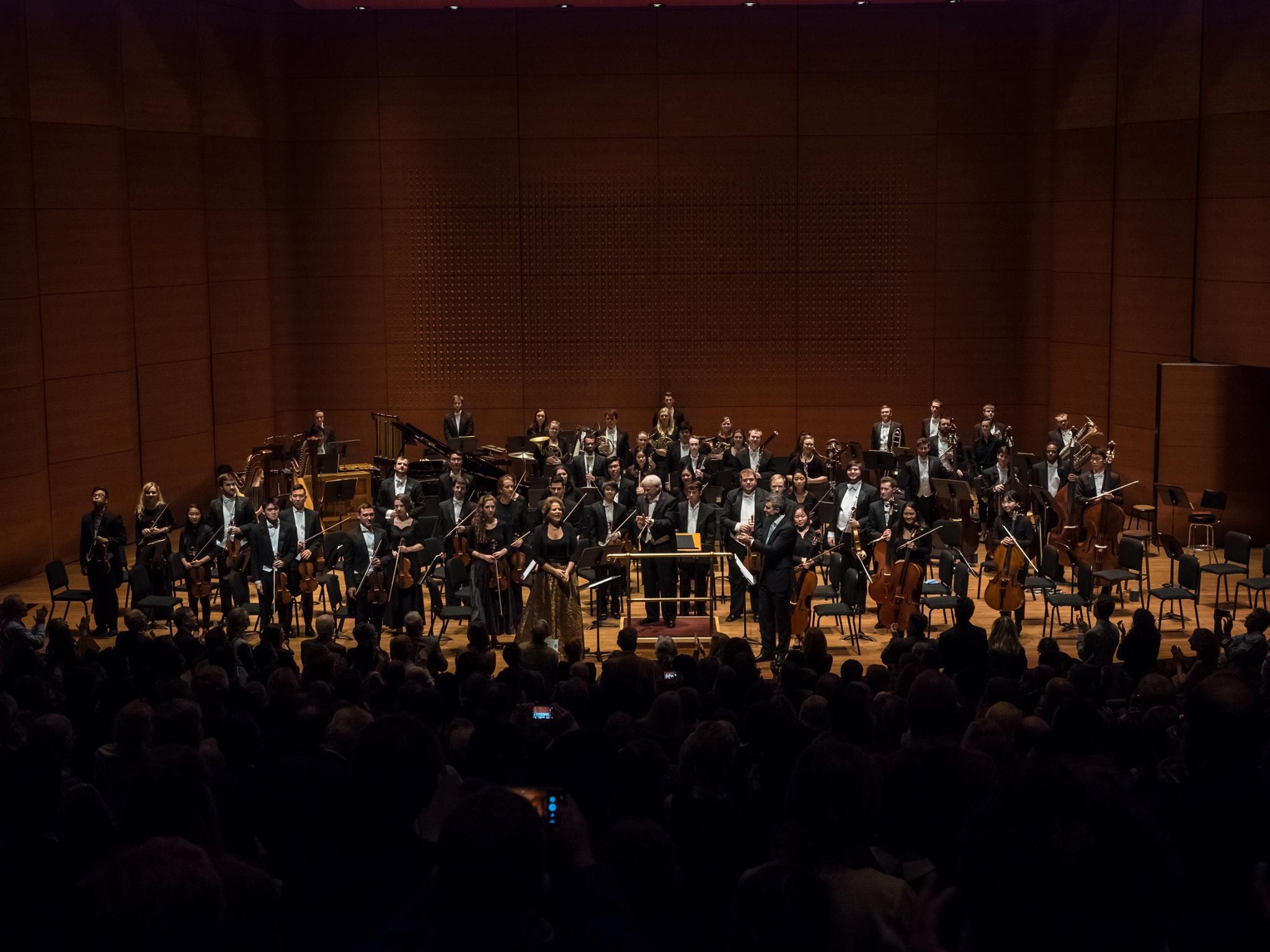 My first symphony was composed in 1998-99 for the California Symphony and premiered on February 28, 1999 by the California Symphony conducted by Barry Jekowsky. I was a doctoral student at the Eastman School of Music when I wrote it. One night I was driving from Rochester, NY to Bowling Green, OH for a performance and I heard a woman call in to a radio station and request the song Still Standing by Elton John. She wanted to dedicate it to a friend who was just getting over the pain of a divorce, and I started thinking about the resiliency of human beings. I had the idea to write a piece which drew its inspiration from the states of an emotional crisis—listlessness, turmoil, shock, denial, the memory of a kind of naive bliss and sense of invulnerability, and finally, the elation of overcoming and the regaining of stability and confidence.

Musically, the symphony marks the beginning of my interest in “panoramic” one-movement forms, conceived in the romantic tradition in the sense that they are reactions to certain things I am thinking about or experiencing in my life. This is a break from the style of previous works in which I was concerned simply with musical elements and their development—in other words, “absolute music”. The harmonies and compositional devices of these earlier works are still alive and well in this newer, freer, and more varied style, but the approach is different and, I think, truer to who I am as a person and a musician.