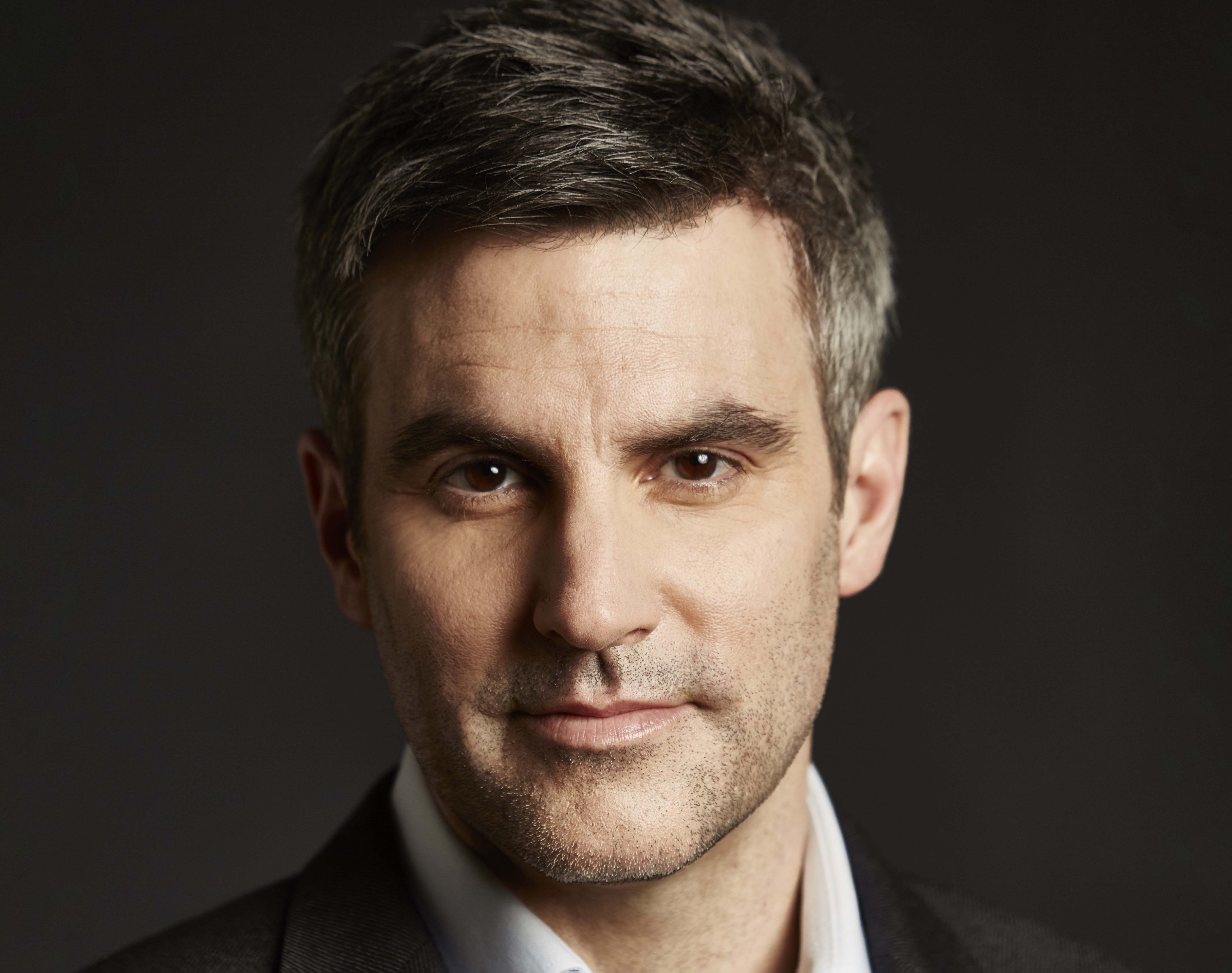 Before writing a note of my Sinfonia, I first had to decide what sort of orchestra would support the five soloists. I wanted to avoid duplicating the timbre of the soloists in the orchestra, and this meant calling for a wind section without flutes, oboes, or bassoons. So I was left with clarinets. The brass section couldn’t be too heavy, lest the weight of it overbalance the somewhat “light” quality of the solo group. I have been working with triads (three-note chords) lately, combining them in various ways to get the harmonies I want. So it made sense to use winds and brass in “threes”: three clarinets, three horns and three trombones. And or course strings, which would function as the main accompanying texture, with the winds and brass employed mainly for color and richness of sound. And harp would provide some clarity and definition for the whole ensemble.

Over a bed of undulating strings, the solo instruments are introduced one by one, eventually layering their angular melodies atop one another in counterpoint. The orchestra answers, and eventually a seemingly innocuous little motive introduced by the soloists at the outset asserts itself and leads to a new section in which a gentle rhythmic pattern is passed around the orchestra while the soloists play lyrical melodies against it, the music of the introduction occasionally reminding the listener it hasn’t entirely gone away.

The second (and final) movement is essentially a rondo. It begins with a reference to Baroque concerto grossi by virtue of the busy fortspinnung (“spinning forth”) technique featured in the solo group and a clock-like orchestral accompaniment which feels somewhat like a Baroque continuo. This music returns several times with different harmonies (and thus different moods), alternating with devilish scherzando sections and more lyrical, long-breathed melodies in which the motive introduced at the opening of movement one becomes the primary building block.