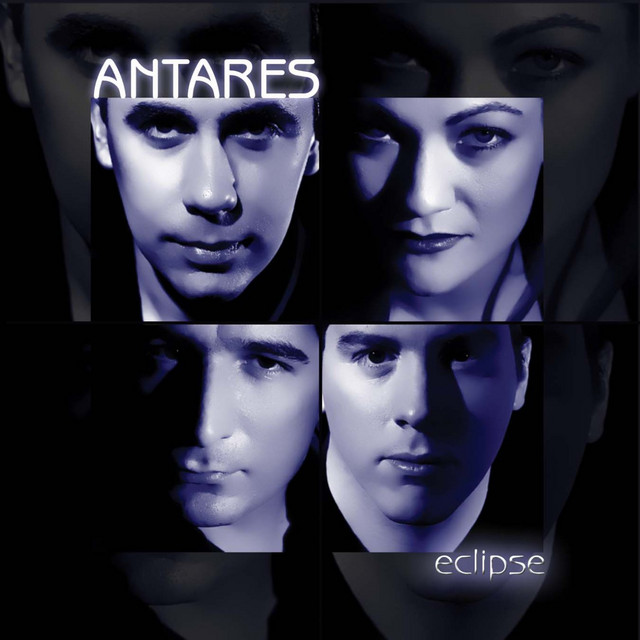 for clarinet, violin, cello and piano

commissioned by
premiered by

I wrote Simaku in the summer of 1996 for the then Elm City Ensemble (now Antares) while attending the fellowship program at Tanglewood. At the time I was interested in repetitive music in which patterns change in various ways over time. For example, a lyrical violin melody gradually becomes “infected” by the rhythmic bustle of the other instruments, who in turn gradually shed the notes of their busy patterns in favor of longer notes. The tonality of the music is also perpetually shifting away from the “white-key” opening and back again. The piece is named after the Albanian composer Thoma Simaku, a friend of mine who was also in the fellowship program at Tanglewood that summer. The piece was premiered in Ozawa Hall with myself at the piano.