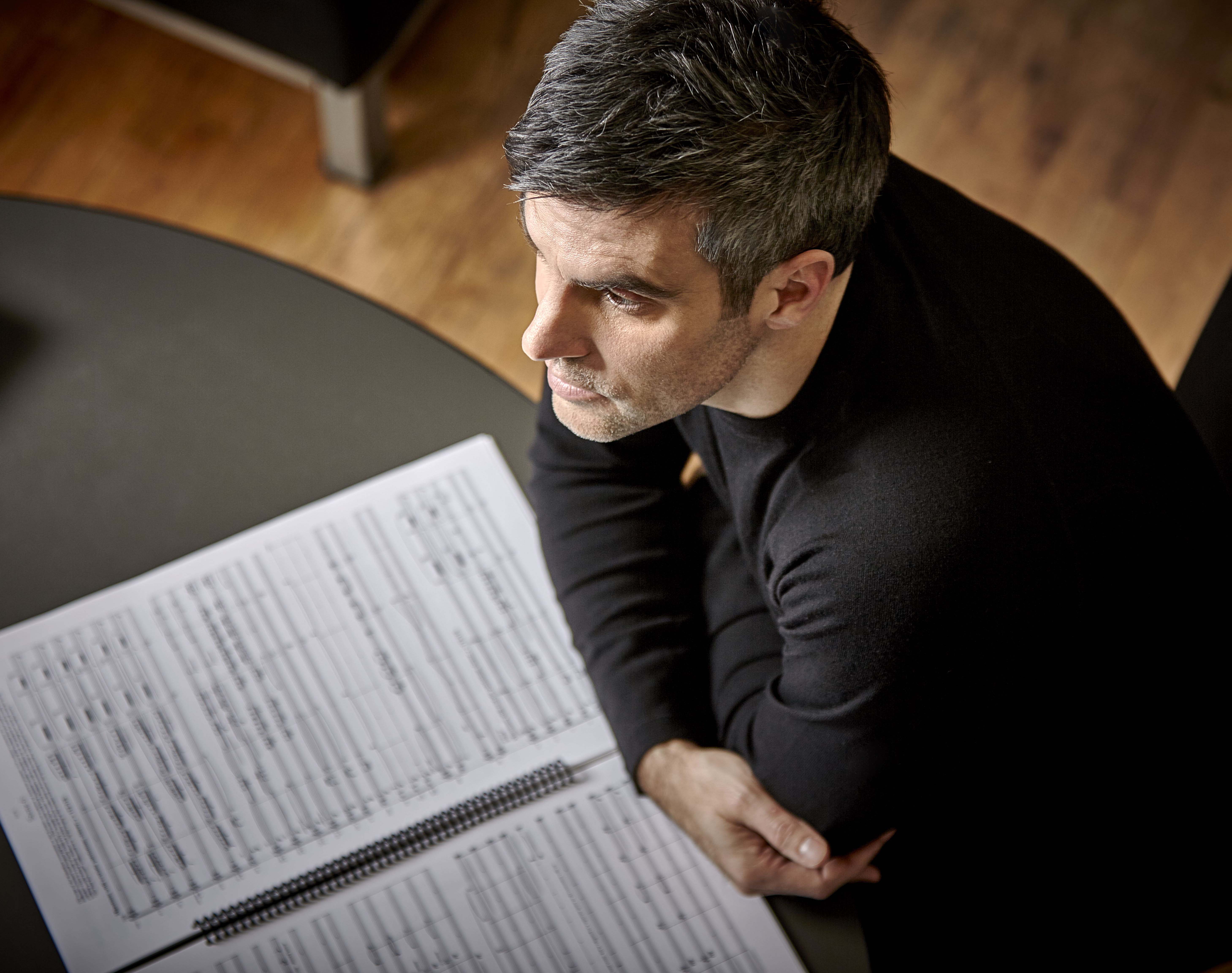 commissioned by
premiered by

I decided to call my new piano concerto Night after I decided to incorporate part of an earlier piece of mine called Three Nocturnes into the fabric of the tranquil second movement. This expression of unchallenged serenity comes after the first movement—entitled Dies Irae (Day of Wrath)—rises to a turbulent climax and gradually subsides.  I imagined ‘day’ as an evocation of today’s volatile world climate and perhaps a release of tensions therein, and ‘night’ as a utopian escape from these horrors.  While composing the mercurial third movement (Midnight Toccata) I imagined the skitterings of night creatures in the forest.

Night was commissioned by the Los Angeles Chamber Orchestra who premiered the work in May 2007 with its Music Director, Jeffrey Kahane, as soloist and conductor.