If I Were A Swan 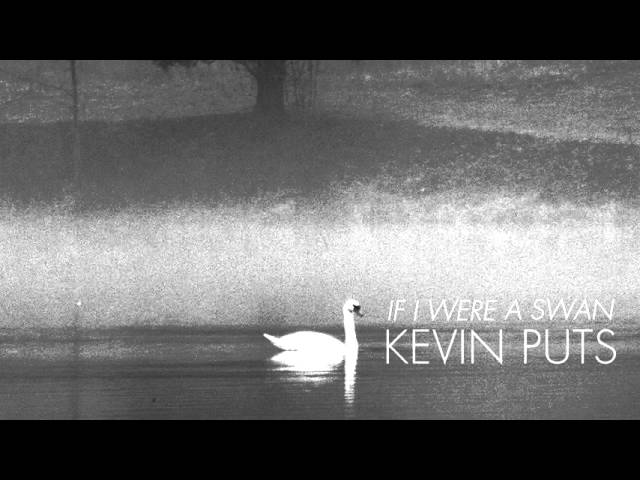 If I Were A Swan

Thelma Hunter Fund of the American Composers Forum and Conspirare

Fleda Brown’s beautiful If I Were A Swan is a poem I had originally intended as part of my large, multi-movement choral work To Touch the Sky (Nine Songs for Unaccompanied Chorus on Texts by Women); ultimately I decided it would succeed better on its own. I have loved the poem since I first read it as a teenager and imagined its protagonist gliding over the calm, inland-lake waters of northern Michigan, where Brown finds boundless inspiration and now calls home.

If I Were A Swan was premiered by the Austin, Texas-based chorus Conspirare, under the direction of Craig Hella Johnson, on September 27, 2012.