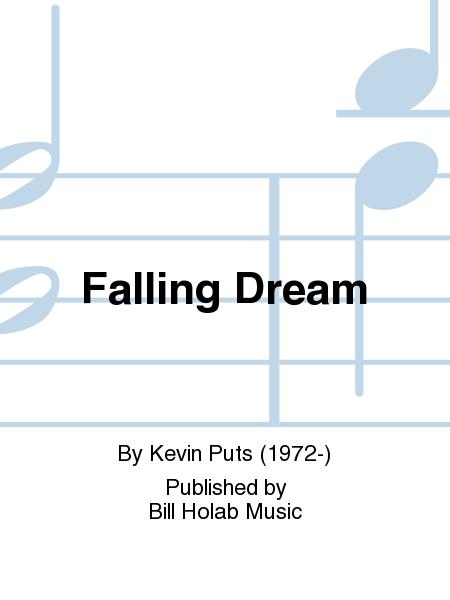 The piece was written in the months immediately after 9/11. Its composition was initially inspired by news footage I saw in which a couple leaped from one of the burning towers holding hands. For months I was incapable of getting the image out of my head. It was so poetic in both its horror and beauty that I almost couldn’t justify a musical reaction to it. However I eventually found a way to illustrate the experience in extreme slow motion by creating a counterpoint of two slowly descending melodies, heard first at the beginning of the work. Episodes fade in and out of this slow descent like memories, but the illusion I wanted to create is that the falling never really ceases. The last section of the piece is, by contrast, a slowly building ascent which has no programmatic relevance but whose majestic quality functions as a message of hope.