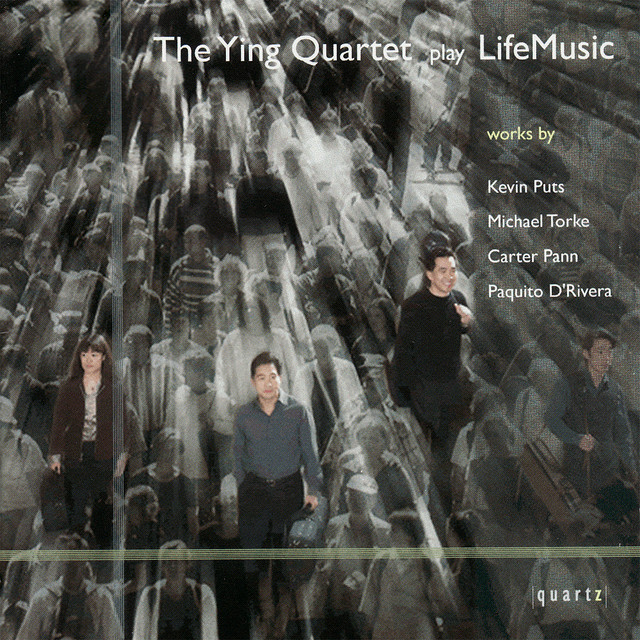 Dark Vigil was a reaction to the unrelenting pattern of violence that plagued our country’s elementary and high schools during the year it was written, 1999. The title was inspired by news footage I saw of a high school in the Midwest whose students and faculty staged a student shooting incident as a means of preparation for such an event. For me, this conjured up an horrific image of the students as soldiers on a battlefront, their eyes and ears always alert to the threat of attack.

Written in one movement, the work explores the emotional complexities and turmoil of adolescence as well as my own struggle to understand the capacity of America’s teens to commit these acts. In the broadest sense, the piece depicts a struggle between innocence and depravity. This central conflict fades away in the concluding section, in which quietly pulsing harmonies are superimposed by lyrical counterpoint to represent both a memorial to those whose lives have been cut short by their peers, and a spiritual transcendence by those who are forced to come to terms with the loss of their loved ones.

The work lasts about 20 minutes and is dedicated, with many thanks and great admiration, to the Ying Quartet.