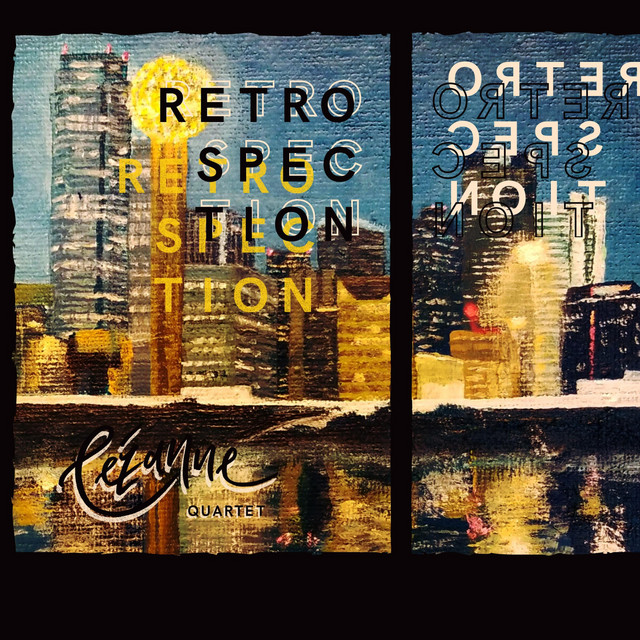 When Daniel Ching of the Mirò Quartet asked me to write a quartet for a program he was planning exploring ‘the lighter side of America’, I wasn’t sure I could deliver. It was hard to find things to sing about. The government stubbornly and arrogantly continued to pour young lives and billions of dollars into a hopeless war, one to whose protest millions at home and abroad marched with what E.L Doctorow described as “the appalled understanding that America was ceding its role as the best of hope of mankind,” that “the classic archetype of democracy was morphing itself into a rogue nation.” Also around this time, a disturbed loner finally enacted his plan to gun down a record-breaking number of his fellow students at Virginia Tech and—amazingly—this failed to prompt any heightened talks over gun control by politicians who feared they might offend their gun-loving constituents before the next election.

One day on my weekly commute from New York to teach at the Peabody Conservatory, I noticed as the train pulled into Baltimore the word believe emblazoned across a building. I later learned this was part of a campaign by the city of Baltimore to do something about the fact that ten percent of its population is addicted to either heroin or cocaine. As one who relies little if at all on blind faith, I found this to be a rather alarming approach. On the other hand, sometimes it seems all you can do is believe. For example, many of us believe we’ll find our way out of the mess. In the meantime, I have found solace in the strangest places:

...in the workshop of a stringed instrument specialist in Katonah, New York, you can believe nothing in the world matters but the fragile art of violins and violas hanging serenely from the ceiling. He listens chin in hand as his clients play excerpts for him, then goes to work on their instruments with sage-like assuredness...

...on the jogging path along the Monongahela River in Pittsburgh, you encounter above and below you the steel girders, asphalt and railroad ties of infrastructure, an immovable network of towering bridges and highways engineered by some deific intelligence...

...from my apartment, I watched in a window across 106th Street a mother teaching her daughter how to dance.

I would like to thank Amy Anderson of Chamber Music Monterey Bay for commissioning this piece and for her belief in my work. Credo is dedicated by Lowell Figan to the memory of Janie Figan, tireless environmentalist and devoted lover of chamber music.