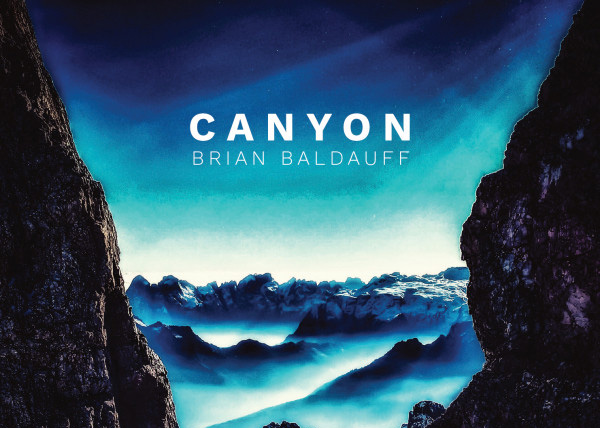 The symmetrical form of this suite, a central movement flanked by toccatas and “cadences”, as well as the suite’s symmetrical key-scheme, reminded me of calling into a great chasm and waiting for the echo to come back. In order to create slowly evolving harmonic progressions (a favorite musical device of mine) it was necessary to write intricate patterns for the marimbist to play on this virtually non-sustaining instrument. These patterns are like tiny details on the face of enormous geological formations, and for the most part each movement features only one such pattern. This likens the suite to a set of preludes similar to those of Bach and Chopin.

I attempted to create as much contrast as possible by juxtaposing quiet, introspective movements (nos. 2 and 4) with loud, extroverted movements. The performer’s choice of mallets enhances this contrast. Furthermore, I made use of extreme contrasts in register by intentionally avoiding certain areas of the marimba during one entire movement, then exploiting these areas in the next. This technique is most obvious between Toccata 1 (generally high and loud) and Cadence 1 ( low and soft).

Commissioned by Young Concert Artists for the Japanese marimbist Makoto Nakura, Canyon’s toccatas are intended to feature Mr. Nakura’s dazzling technical facility, but all of the music was written with his unique command as a performer in mind.