And Legions Will Rise 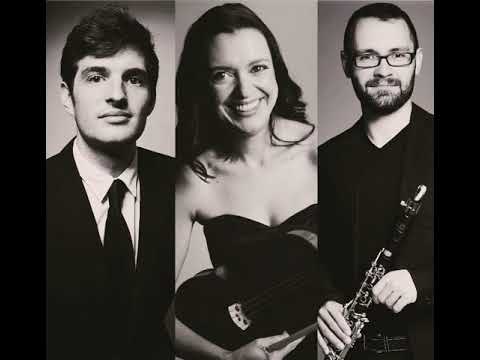 And Legions Will Rise

for violin, clarinet and marimba

Composed in the summer of 2001, And Legions Will Rise is about the power in all of us to transcend during times of tragedy and personal crisis. While I was writing it, I kept imagining one of those war scenes in blockbuster films, with masses of troops made ready before a great battle. I think we have forces like this inside of us, ready to do battle when we are at our lowest moments. The piece was written at the request of Makoto Nakura and commissioned by the Kobe Shinbun. It was premiered in October 2001 at Matsukata Hall, Kobe, Japan by Mr. Nakura, Yayoi Toda (violin), and Todd Palmer (clarinet).